In the entertainment world, most people come to realize that having the right travel agent is the MOST important tool that you can have in your arsenal of resources. After working with high profile artists and performers for many years, I’ve come to realize that the team at BTM is an absolutely crucial part of my workflow. The fact that I’m comforted knowing I can get in touch with somebody 24/7 in case of any sort of emergency that could arise, goes to show their dedication and professionalism. These dedicated folks sleep with laptops under their pillows! I’ve tried other travel agencies in the past and have steered back towards Brickell every single time. I give them a 10 out of 10. 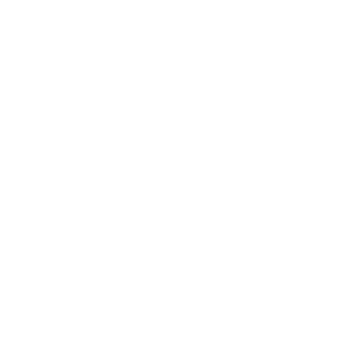 From start to end of tour we are there for you, flight monitoring, commercial flights, private jets & helicopters.

Short and long term housing for all budgets, artist, band and crew. No matter where you are out on the road, domestic and International.

Pre-tour budget planning to help you stay on track and in budget.

Our specialized team is here for you, with several international offices and no outsourcing we provide the personalized support you need, no matter which time zone you are traveling through.

Our dedicated team of entertainment travel experts ensure that your VIPs, artists, film production crew and equipment arrive on location, on schedule and on budget.

You got the talent. We got the passion. 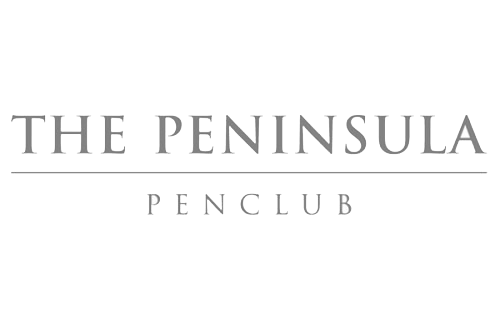 OUR EXPERIENCED TEAM DELIVERS FLAWLESS EXECUTION EVERY TIME. WITH OVER TWO DECADES OF EXPERIENCE SPECIALIZING IN ENTERTAINMENT TRAVEL, BTM CREW CAN MAKE THE IMPOSSIBLE HAPPEN.

HIGHLY TRAINED IN BUSINESS TRAVEL SERVICES AND MANAGING THE LOGISTICS OF WORLDWIDE TOURS, OUR DEDICATED AGENTS COMBINE EXCEPTIONAL SERVICE WITH THE EFFICIENCY AND FLEXIBILITY NECESSARY TO MEET YOUR UNIQUE NEEDS.

I have been a tour manager since 1995 working with bands such as No Doubt, Smashing Pumpkins, Creed, Backstreet Boys, Josh Groban, Evanescence, Gwen Stefani, Slipknot, Air Supply, System Of A Down and several other touring artists. To say that it requires special skills to book travel for tours with anywhere from 20 – 100 personnel on the road is an understatement. BTM is not only is able to juggle my various year round projects flawlessly switching between clients and tours, but they do it with an efficiency and expediency that has earned them the respect of not only me and my band and crews, but their managers as well.

I could tell the story about when they flew all the way to Europe to return a client’s luggage that was left behind in Las Vegas, but I don’t want to let out the special services BTM provides or they would get too busy to take care of my clients and me.

BTM CAN PLAN EVERYTHING FOR YOU, WHATEVER THE BUDGET. FROM ARTISTS WHO ARE JUST STARTING OUT AND CAN UTILIZE OUR EXPERT KNOWLEDGE AND SUPPLIER CONTACTS TO ENSURE WE DELIVER WHATEVER THE BUDGET. MANY OF OUR CLIENTS HAVE WORKED WITH US FROM THEIR VERY FIRST TOUR AND CONTINUE ON WHEN THEY ARE SELLING OUT WORLDWIDE STADIUM SHOWS.